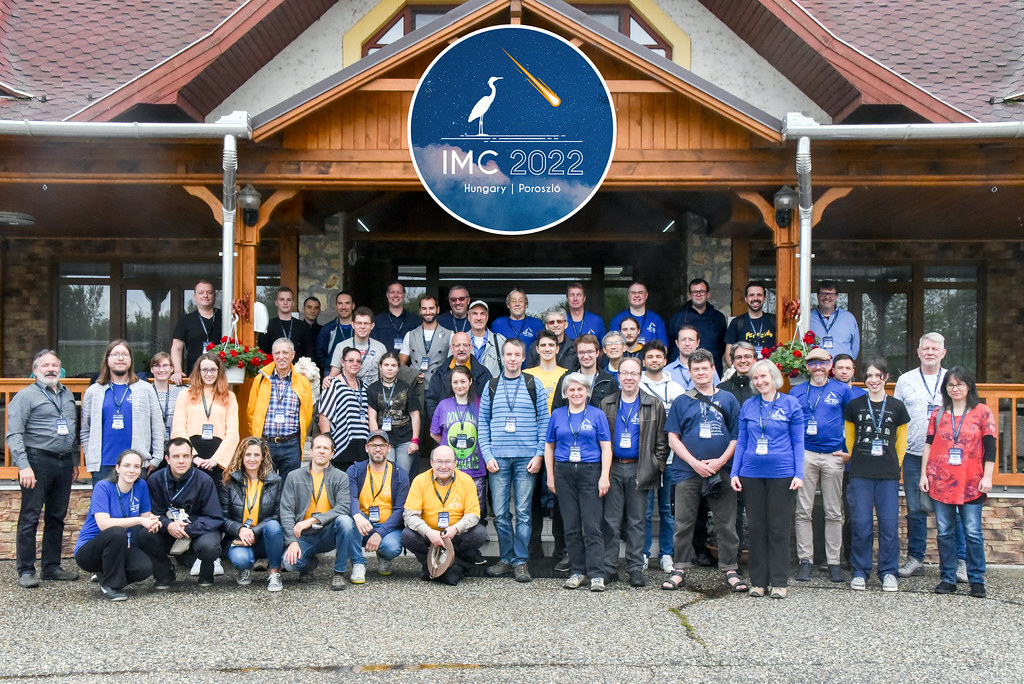 After two successive years in which the COVID pandemic held us in a tight grip and where we were forced to have our annual International Meteor conferences as virtual meetings, this year we were fortunately able to have again a traditional IMC. Our host was the Research Centre for Astronomy and Earth Sciences (CSFK) and Konkoly Thege Astronomical Institut in Hungary, who chose as venue the village Poroszló in the beautiful Hortobágy area on the Great Hungarian Plain. Despite the fact that the Hungarian organizers had to wait for two years, the conference was organized in a fantastic way, very much like the IMC has always been.

The IMC 2022 was for the first time a hybrid meeting with participants both being on-site (52 in total) as well as online (104). Participants came from everywhere, we noted 34 countries including US and Japan. Apart from many well-known faces, it was encouraging to see that there were also many new ones, including several master and PhD students. In a cozy atmosphere, with a super friendly hotel staff, great food, and beautiful surroundings next to a lake and even with hot pools, and an own bar and bowling area(!), it was the perfect setting for a great 3 day conference.

As usual, the program was full, and covering many topics. Without doubt one of the highlights were the Tau-Herculids, which were predicted to have a possible outburst on May 30-31, and for which many observer groups travelled to Arizona and Texas, including an airborne campaign. Other exciting topics were covering shower analysis, state of the art cameras and camera networks, the analysis of spectra, photometry, software development and simulators, modelling of ablation and fragmentation processes, mass statistics, video flux estimations, as well as trajectory calculations from radio observations, a global radio network, and also lab and field work and much more. Certainly many of us have gone home full of new ideas and plans.

For sure this IMC can be seen as a first test case to bring together on-site and virtual attendees. It became immediately clear that we created an opportunity to attract new faces via the online option, who otherwise we presume would not have had the chance to come.

The IMO community is great, it was fantastic to meet in person again, with so many friends from all over world. Science unites. A big thanks to the organizers, for organizing this unforgettable event, the IMO Local and Scientific Organizing Committees and in particular Marc for taking care of so many aspects. 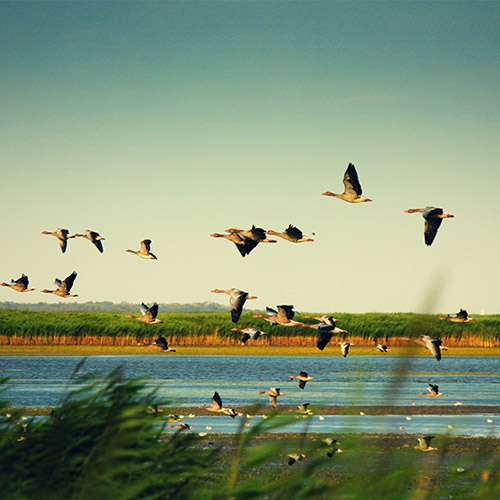 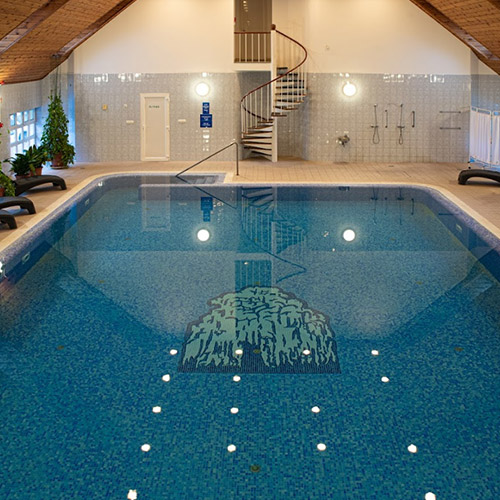